Choose your country of delivery to see prices and products for your location.

Back to the roots.

Since the Windsurfing boom no watersport has grown faster than Stand Up Paddling (SUP).

JUCKER HAWAII is one of the SUP Pioneers in Germany. We already had in 2009 SUPs on the Market, reaching from SUP Surfboards to all-round boards including various paddles.

The German Market developed into a direction in which we were not interested to go. Inflatable SUPs were and is not our style for one simple reason: We mostly like to use our SUPs for Surfing. The only market that iSUPs have not been able to penetrate is the SUP Surfing Market. In all other areas iSUPs make 95% of the German Market.

Anyway, a few years later we were able to fulfill a long whish of ours: Once again to produce SUPs. Now we are really proud to introduce our two SUP surfboards: Small, light, extremely agile and visually composed to turn heads on the beach.

We have two models in our line: An all-round SUP surfboard for the intermediate rider and a "SUP Wave Pro" for advanced riders. To stay true to our philosophy about sustainable materials we decided to use bamboo in the production rather than plastic. The bamboo gives the board a great look and allowed us to produce ultra light boards.

Our high quality JUCKER HAWAII Skimboards are great to be used in the ocean as well as on lakes and rivers.

You throw your board down in very shallow waters and jump on it while running. Now you are gliding on the water. The more advanced you are the faster you can run with your board. Skimboarding is never boring as riders never run out of new tricks to learn.

In our SUP Department you may also find the Stand Up Magazin Germanys first SUP Magazine online since 2010 and in print since 2011.Here to be found online. 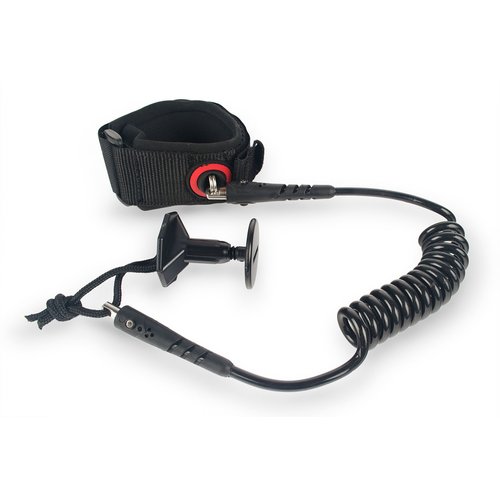 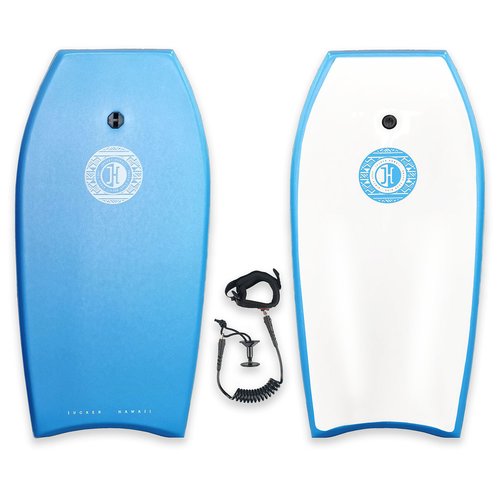 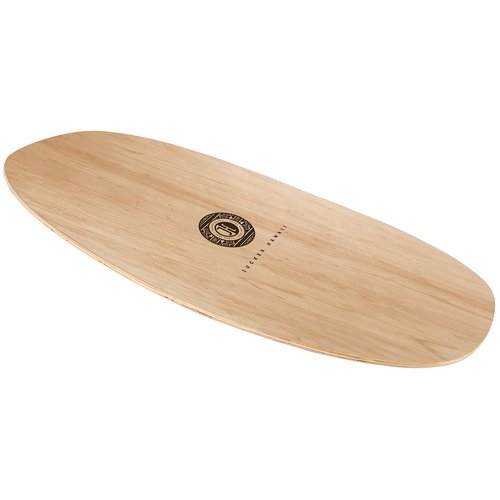 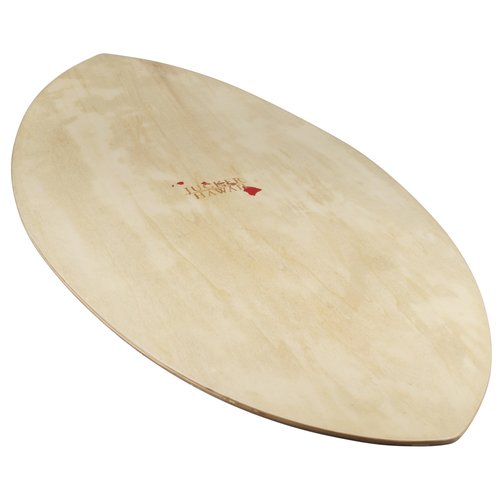 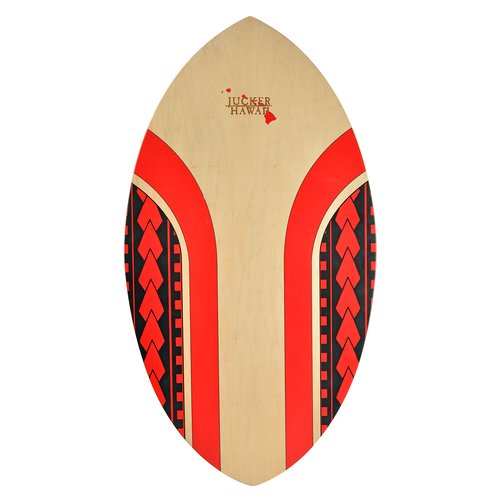 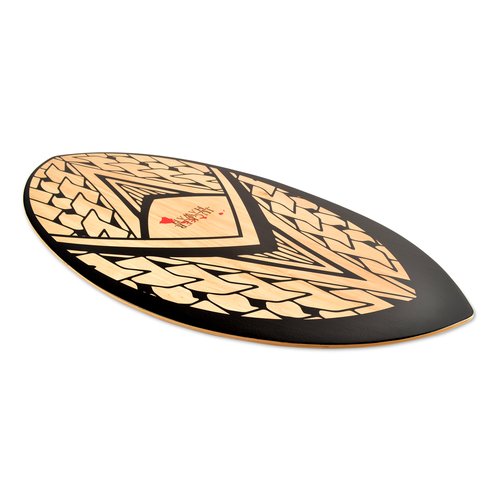 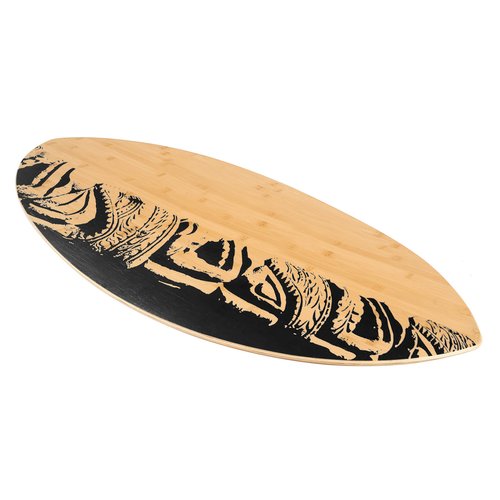 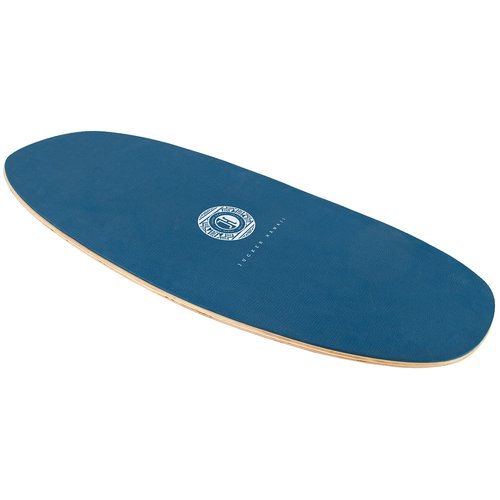 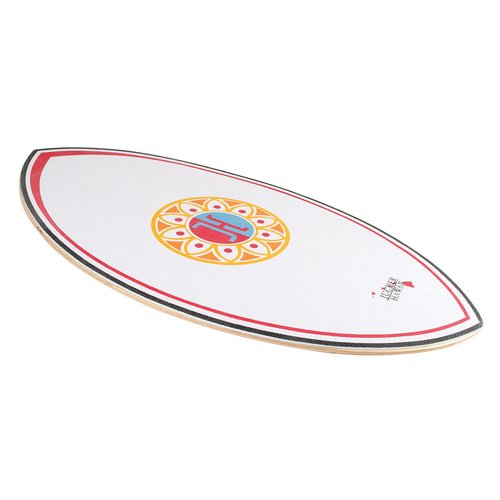 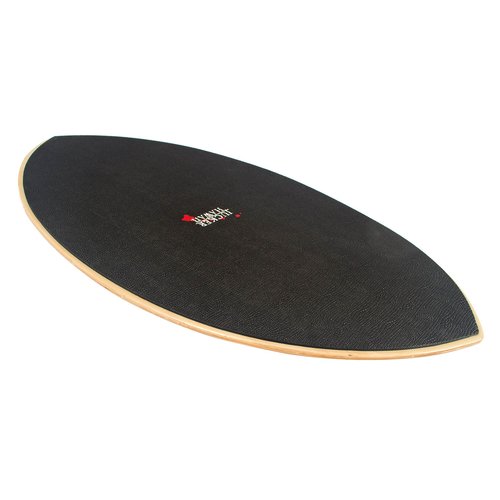 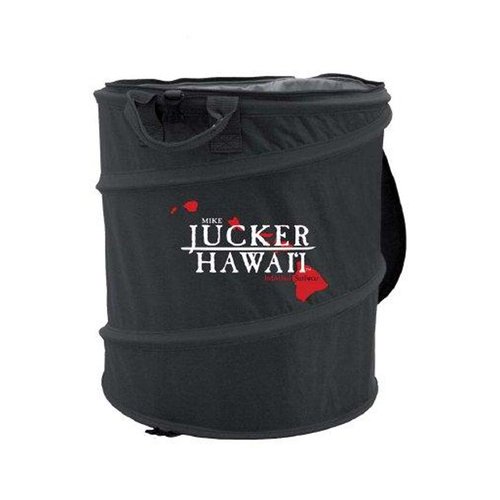 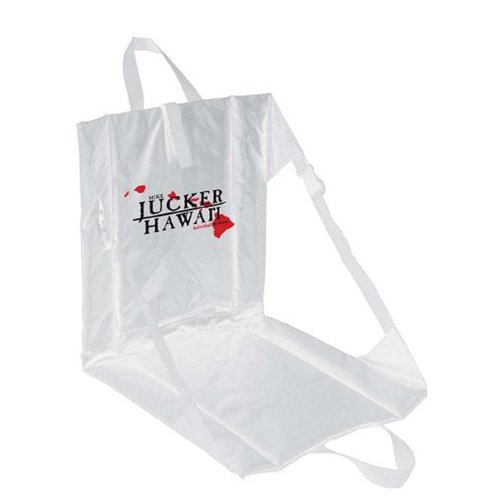 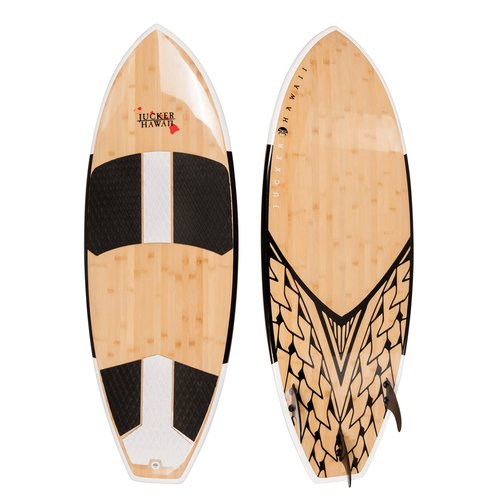